Lola StVil is a New York Times and USA Today bestselling author living in California. She enjoys spending time with her family and staying in touch with her readers.

Lola was seven when she first came to this country from Port-au-Prince, Haiti. She attended Columbia College in Chicago, where her main focus was creative writing. In addition to plays, she also writes screenplays and short stories.
She has been commissioned to write for ABC, CBS and Princeton University. She won the NAACP award for her play “The Bones of Lesser Men”. In addition to being nominated for LA Weekly awards. Her work has also received positive reviews from The LA Times, Variety and LA Weekly. Guardians: The Girl was her first novel. Lola recently became A New York times and USA today Best selling Author. 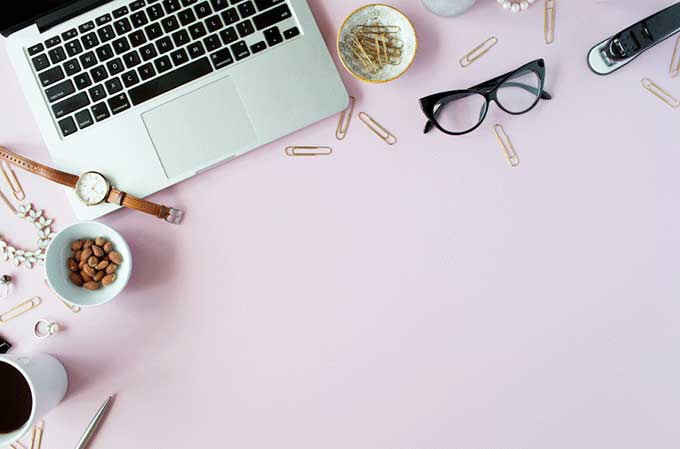